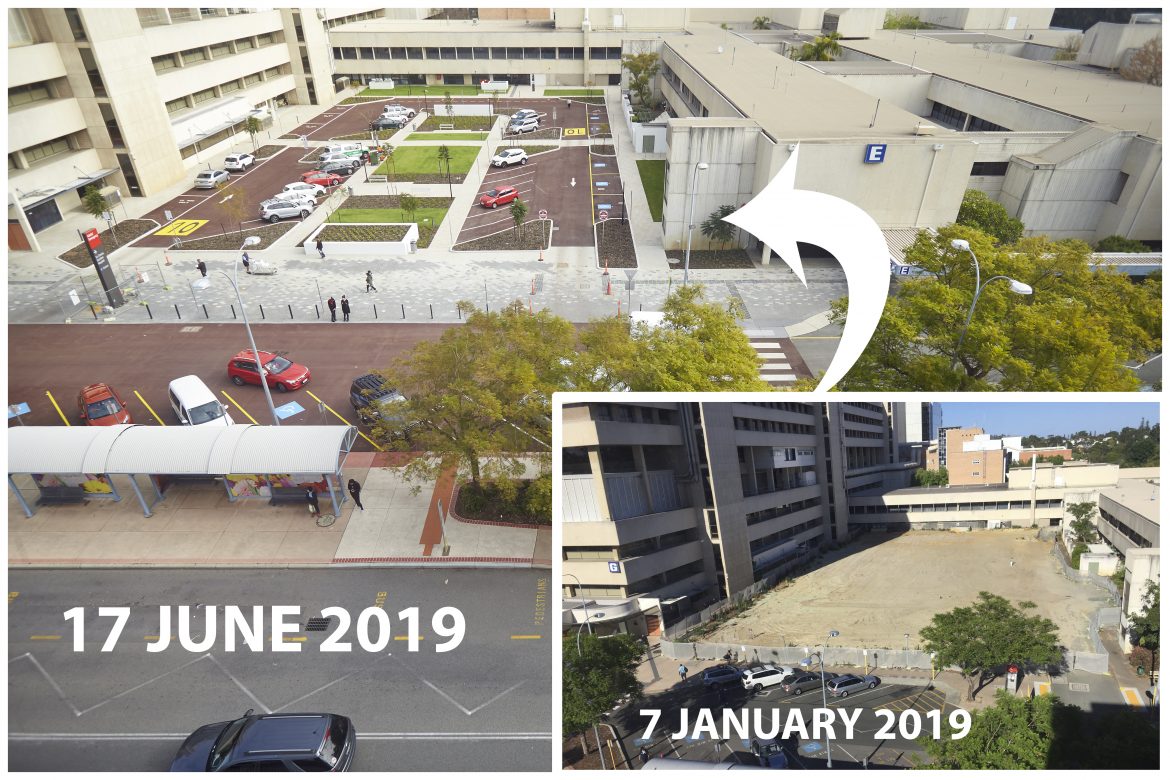 The QEIIMC Trust has completed works on a welcoming new Piazza for Sir Charles Gairdner Hospital (SCGH). The Piazza provides short-term parking bays close to the Adults’ Emergency Department and the busy outpatient areas of the hospital. The new area was opened on 4 June 2019 and replaces the now demolished F Block, which was originally built in 1975 as the Institute of Radiotherapy. F Block continued to serve as the SCGH radiotherapy facility until 2013 when the Comprehensive Cancer Centre was completed.

The landscaping the Piazza is pedestrian focused and features a forecourt connecting E and G Blocks of SCGH. New pedestrian and driver wayfinding has been installed to ease traffic congestion on Hospital Avenue, the primary traffic thoroughfare of the campus. 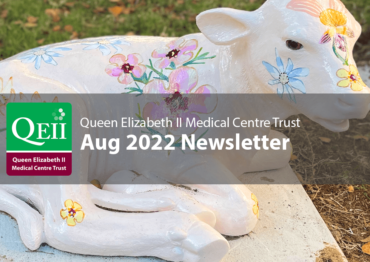 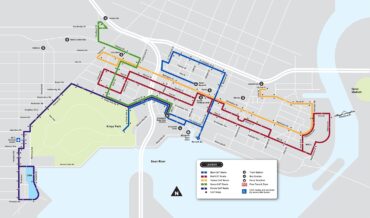 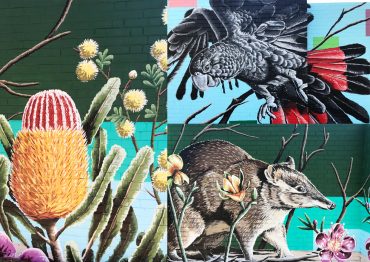 What has feathers, fur and flowers?

The Queen Elizabeth II Medical Centre (QEIIMC) is a smoke-free environment and aims to encourage healthier lifestyle choices for its visitors, patients, staff and the wider community who share the QEIIMC premises and facilities.

We wish to acknowledge the custodians of this land, the Wadjuk (Perth region) people of the Nyoongar nation and their Elders past, present and future. The QEIIMC acknowledges and respects their continuing culture and the contribution they make to the life of this city and this region.